Art is building on its scientific cred, residences are getting multiple primary suites, and the down-to-earth cottage look is back. Here are the latest trends in art, architecture, and design.

High-tech science has become a creative force in the art world.

London-based artist Susan Aldworth explores the human identity, or as she puts it, “what makes us who we are,” in works that are in the collections of the Victoria and Albert Museum, the British Museum, and Guy’s Hospital. Her interest in the “human mind, especially consciousness and our sense of self,” has led to collaborations with scientists.

For her suite of prints Transience, she helped develop a technique to capture the authentic marks of the brain on an etching plate. And her large-scale installation Out of the Blue, comprising 106 antique garments embroidered with words spoken by epileptics and suspended from the ceiling, is moved by computer-programmed pulleys to correspond to the algorithms of electrical activity in an epileptic brain. “Science,” she says, “offers fascinating explanations and methodologies to explore the world with.”

Klari Reis, a painter based in San Francisco, experiments with new materials and methods for her scientifically themed works. Using epoxy polymer, she explores its interaction with a variety of dyes and pigments, creating compositions on aluminum and wood panels that are characterized by colorful under-the-microscope smears, bumps, and stains. Her installation Hypochondria consists of hand-painted petri dishes mounted on walls in groupings of 30, 60, or 150 pieces. Reis, whose work is on display in the Peninsula Shanghai hotel, Morgan Stanley in New York City, and the Stanford University Medical Center, collaborates with biomedical companies. She says she is “driven by curiosity and my desire to explore and document the natural and unnatural with a sense of wonder and joy.” 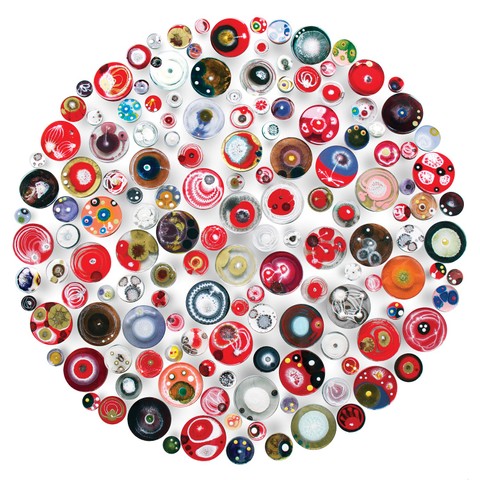 In grand estates, one of the latest luxuries gaining popularity is a series of primary bedroom suites akin to a five-star hotel. Sometimes they are two separate suites; in other instances, a pair of bedrooms shares a central bathroom.

Bobby McAlpine, the founder of the interior design and architecture firm that bears his name, says he’s designed several over the years. “When a pair of homeowners such as two couples or siblings share a vacation property, double master suites are the order of the day,” he says. “Other requests are for an upstairs master for use now and a ground-floor master for the homeowner to ‘age’ into in the future.”

The look of two primary bedrooms can create a symmetry, he says. He created mirrored primary suites in his first house, a move he described as “smart and downright pretty.”

For a client with a summer home in St. John, the U.S. Virgin Islands, Elissa Morgante, a co-principal of Morgante Wilson Architects in Evanston, Ill., designed a pair of main bedroom suites—one on the first floor and one on the second, creating chic symmetry.

A primary suite—one of a pair— in a St. John home designed by Morgante Wilson Architects. 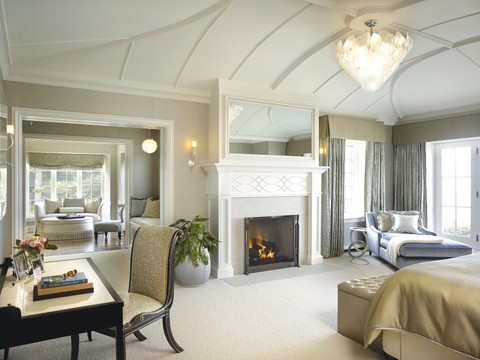 “The human scale of the cottage is a perfect mix of softened roof lines and quaint, well-scaled facades,” says architect Kevin ten Brinke, a principal of KT2 Design Group in Sudbury, Mass. With interiors characterized by painted or decorated furniture, weathered finishes, floral fabrics, a garden-in-bloom color palette, vintage features, and natural textural accents like baskets, cottage style is “a great way of exploring more fun expressive details that would otherwise be too informal for the main residence,” he notes. 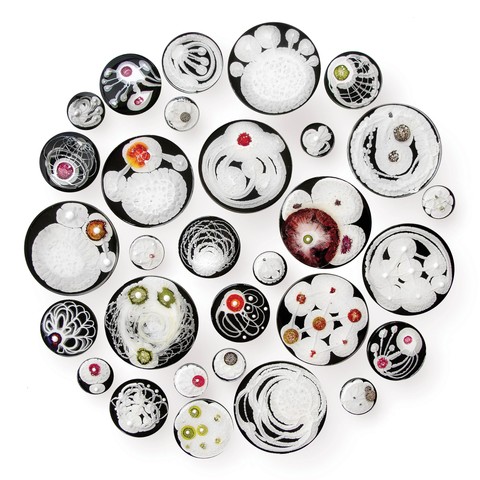 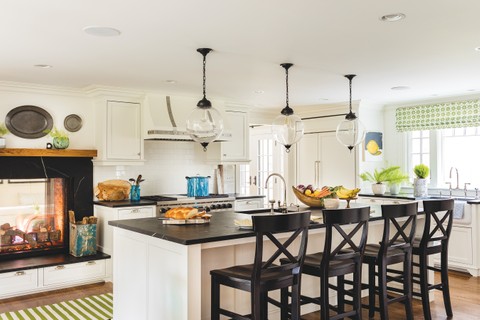