How to Pull Off a Sleek Look That Still Feels Cozy

When you think “minimalism,” chances are, in the literal sense, very little comes to mind. And what you do see may be a sterile picture. While the idea of minimalism in décor certainly has its merits (freedom from clutter, simplicity, a spacious feel), for many the concept—and achieving it—may seem unapproachable. But what if you could evoke a minimalist feel that was also inviting?

“Many people have a misconception that minimalism and starkness are the same thing. That’s not true,” says Ximena Rodriguez, principal and director of interior design at CetraRuddy in New York. “Minimalism and warmth do not have to be contradictory principles. For us, a neutral color palette, materials, and textures are the building blocks of warm minimalism,” she says.

At its core, and when designed well, a minimalist home offers a calming environment and a sense of serenity, Rodriguez says. “A cleaner environment creates more space for your mind to concentrate on positive ideas, goals, or tasks.”

Making it feel warm and welcoming is a matter of thoughtful restraint. As Michael Rath, CEO, owner, and director of design services at Trilogy Partners in Frisco, Colo., says, “The path to simplicity is a careful inventory of what is most important and what is not, and that which is becomes the place, and that which is not has no place.” 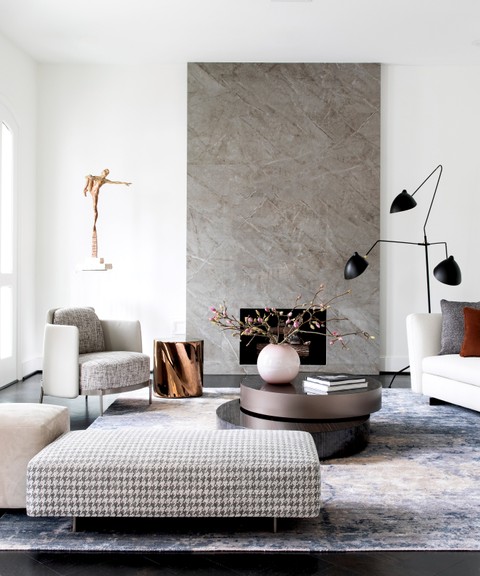 While it seems standard practice, minimalist spaces needn’t be stark white. “Color has a big impact on mood, and we’re seeing a movement away from brighter whites and toward warmer neutral tones that offer a soothing effect,” Rodriguez says.

Similarly, architect Elisabeth Post-Marner, principal at Spacesmith in New York, prefers to use quiet colors and textured neutrals, which instill a sense of calm. “Keeping the palette ‘quiet’ allows you to combine different colors,” she says.

Minimalist spaces don’t need to be monochromatic, either. Post-Marner opts for a tonal vibe or uses colors in the same family. For furniture, this might mean using cherry and walnut finishes, which live in the same midbrown family or a range of neutral tones and textures that complement one another.

Rath also goes for neutrals but adds in a burst of color here and there. He looks to calming contrasts as well, such as lighter straight-grained wood finishes with a charcoal gray backdrop.

To maintain a sleek and consistent vibe, and promote a cohesive flow, Nina Magon, of Nina Magon Studio in Houston, uses a trio of hues that are similar in shade and tone and incorporates a range of tonal textures. “To create visual layering that adds warmth and subtle richness, stick to a certain group of complementary hues and bring in a range of different textures and fabrics for visual interest,” Magon says.

Texture is one of the easiest and most effective ways to make a space feel more inviting. “Mixing texture is essential to creating a warm and interesting space,” says Samantha Gallacher, co-founder of IG Workshop, a Miami-based interior design lab and founder of Art+Loom, a line of handcrafted rugs. Think textiles, such as rugs and window treatments, and layered textures (textured wallpaper, chunkier weaves on furniture), she says.

Rugs in particular add visual interest, dimensionality, warmth, and texture without cluttering a space or taking away from the bare beauty of minimalism, Magon says. Incorporating a few different textures can help keep a space varied and welcoming—especially if the colors are neutral and complementary, Rodriguez says. “This is where materials play a role. For kitchens and bathrooms, there’s interest now in stones that feature unique patterns and colors, such as blue and green tones, which bring a much warmer feel than a standard white marble,” Rodriguez says.

Gallacher brings the color palette to life using a gradation of neutrals throughout a space by way of natural elements such as wood, marble, and concrete. Lighting also comes into play. “Lighting that’s concealed or integrated into millwork, for instance, can be very minimalist, but it can also adjust over the course of the day to match circadian rhythms and have a positive influence on mood,” Rodriguez says.

Rath recommends organics such as wood and leather. “Wood and other organics introduce subtle natural patterns that are interesting to behold. Sheen is relaxed, not shiny, and warmer in appearance. Simpler straight grain woods in cabinetry are the way to go,” he says.

Artwork can also bring a sense of dimension, interest, and texture. “Featuring your favorite artwork, or a few curated accessories displayed in smaller moments, can go a long way toward adding style and warmth,” Rodriguez says. And when well-placed, art adds personality and makes a space feel like home, says Anne Carr of Anne Carr Design in Los Angeles. “While you don’t want to over-accessorize, make sure to incorporate personal touches such as vases, framed photos, and coffee table books,” she says.

“Plants bring life and energy, and their rich colors are wonderfully contrasted against a simple neutral palette,” Rath says. They also lend a sense of tranquility and a connection to nature that has proven health benefits like air purification, Rodriguez says. “If your home offers great views of a natural green landscape, you might not need much greenery within your interior spaces. Even so, it only takes a few strategically placed plantings to bring that feeling of nature into your home in a way that contributes to a warm minimalist mood,” she says.

Rodriguez also prefers to incorporate greenery on balconies or other indoor/outdoor spaces. “Landscaping or adding plantings to these areas visually integrates nature into your living space without crowding and cluttering the home,” she says.

Post-Marner loves to incorporate philodendrons, in particular, but with restraint. “When purchasing plants, a minimalist philosophy should be used as well. One five-foot-high philodendron in a living room as opposed to five smaller plants,” she says.

If you don’t have a green thumb, Carr suggests using fresh, rotating arrangements. “They’re a great way to keep things interesting while bringing some life to the room.” 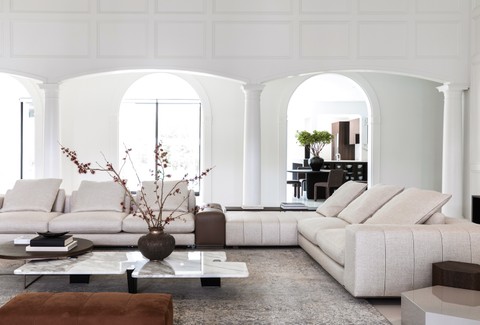 The first principle of minimalism is a clutter-free space. For that, storage is essential. “It should be everywhere and yet not obvious,” Rath says. “I recommend incorporating flush-mounted surfaces that hide everything with an option to open and grab whenever you may need it.”

“The beauty of minimalist design is the ‘less is more aesthetic,’ so the less clutter that is visible, the better,” Magon says. She suggests hidden storage elements such as benches, ottomans, furniture pieces with drawers, and flush push-to-open millwork.

Getting creative with storage is key to successful minimalist design, Rodriguez says. “We like to find ways to conceal storage within our designs for a room by integrating closets into wall paneling, for instance.” 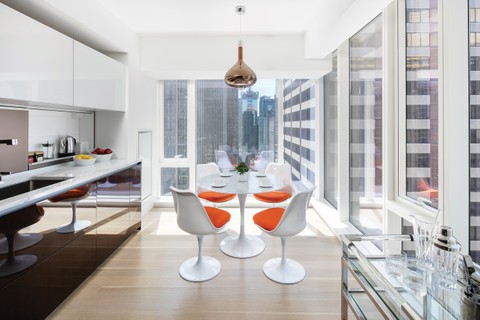 A dining room with pops of color by Ximena Rodriguez. 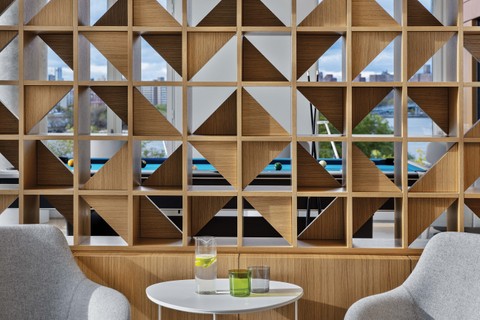 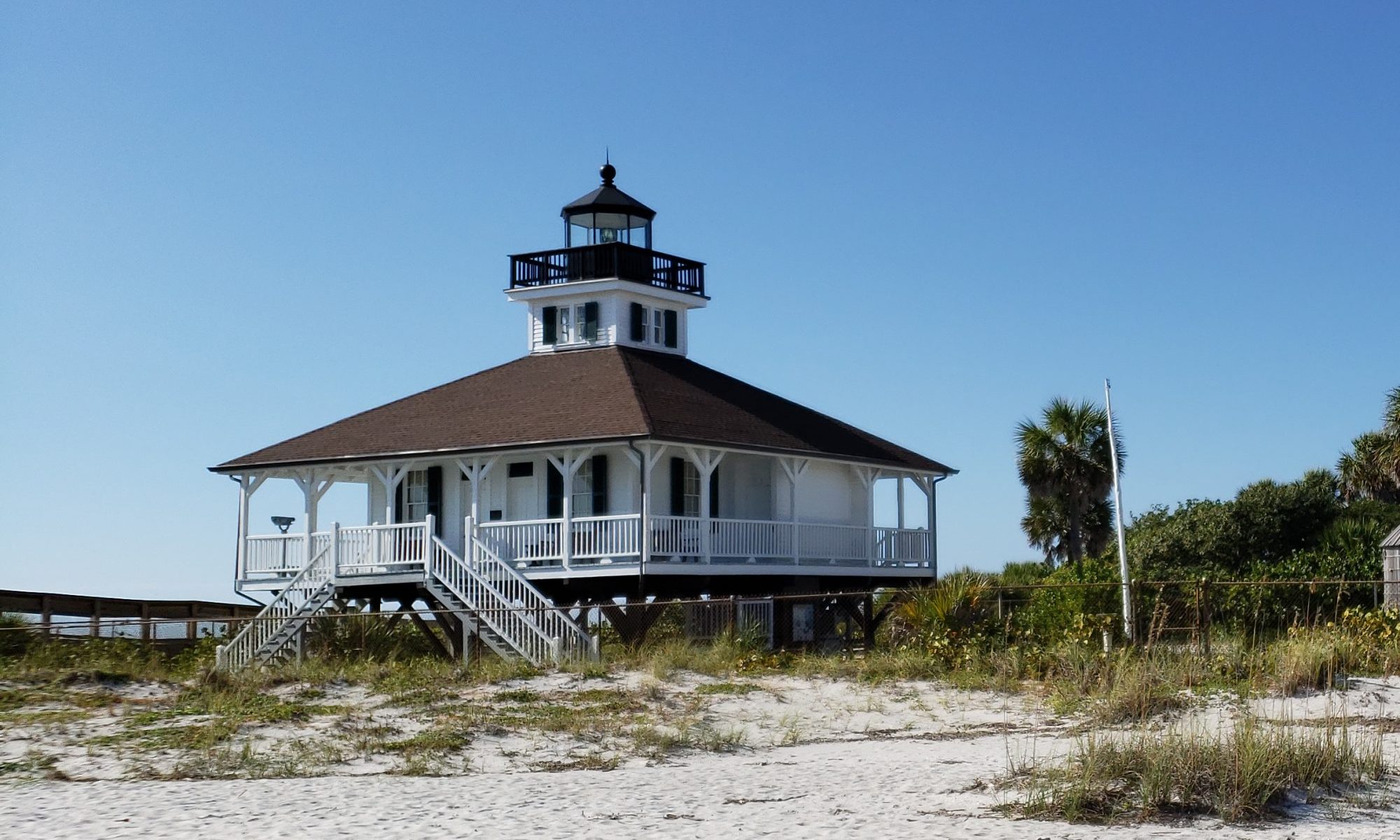 The numbers are in and according to Stellar MLS, Gulf to Bay Sotheby’s International Realty represented the most buyers and sellers in total units sold and also recorded the largest volume of sales for 2020. The information was collected and reported by real estate data company Lalapoint, LLC from July 1st, 2020 through June 30th, 2021.

Click here to read more about the volume of deals represented.

Click here to read more about the number of units represented.