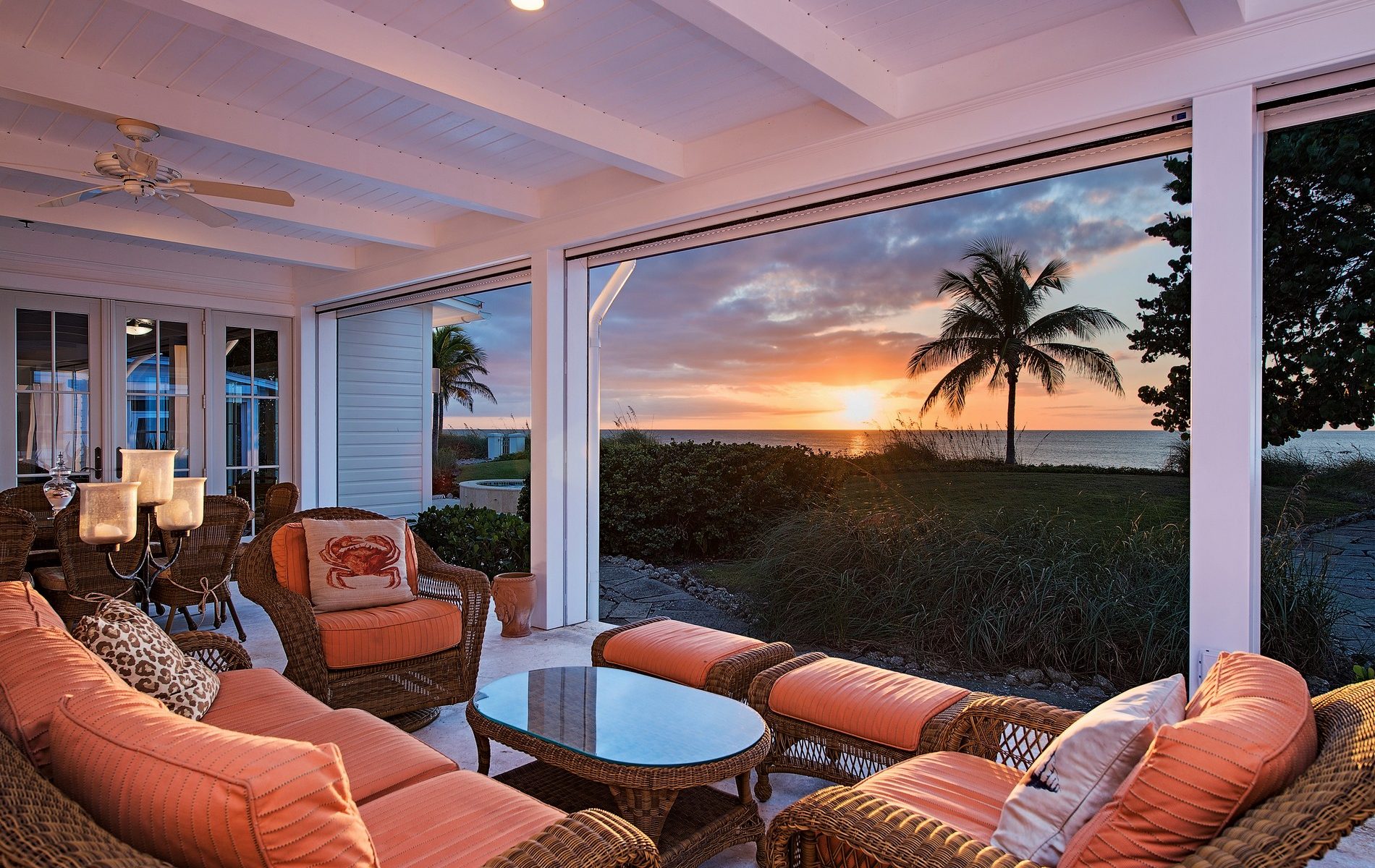 Gulf to Bay Sotheby’s International Realty proudly announced the sale of the Las Olas estate at 121 Gilchrist Avenue in Boca Grande, Fla., on January 25, 2018. The transaction marks the highest sale for a single-family home in Gasparilla Island’s history, a te stament to the enduring allure of the exclusive residential enclave of Boca Grande and striking natural beauty. Originally constructed for Francis B. Crowninshield and Louise du Pont Crowninshield of Boston and Wilmington, Del., in 1927, the historic property was sold for $13,000,000. The sellers are long-time residents Nicholas and Susan Noyes.

“We were honored to represent such an exquisite, unique property that’s a local treasure and important piece of the community’s history,” said Richard Taylor, owner of Gulf to Bay Sotheby’s International Realty, who acted as the listing agent for the property. “It was the perfect partnership for Sotheby’s, whose brand is synonymous with fine art and luxury real estate throughout the world. This home is essentially a masterpiece in its own right.” The real estate team of Peter Sieglaff and Angela Steffan, also with Gulf to Bay Sotheby’s International Realty, procured the buyer. Begun as a quaint cottage for the Crowninshields, both of whom were avid fishermen who were introduced to the region’s bountiful marine life through local captain and marina founder Sam Whidden, their humble home (whose Spanish names translates to “the waves”) grew to 4,800 square feet with seven bedrooms and six full baths on approximately one acre. A relative of the Noyeses acquired the unparalleled property with an astounding 145 feet of frontage along the Gulf of Mexico with unobstructed views and mature tropical gardens in the late Seventies. But it was the Noyes family who took it to its current level through an extensive, multi-year renovation that concluded in 2009.

“Their passion and commitment to the project is expressed in every meticulous detail,” said Taylor, regarding the seamless blend between the home’s vernacular architecture that’s becoming rarer to find intact in the region and state-of-the-art, sustainable practices and noble finishes, whether new or restored to their original condition. “The result is the best of both worlds—Old Florida meets contemporary conveniences.”

The Noyeses commissioned local architects Randy Williamson and Mike Brock and McHugh Porter Builders to bring the structure up to code, while further modernizing it with LEED-certified additions from solar panels to salvaged and recycled materials often native to the locale. The team’s efforts garnered a premier rating from the Florida Green Building Coalition. As it did during the Crowninshields’ heyday, the home centers on a great room whose walls, mantel and wood-beamed cathedral ceiling are made of native pecky cypress. Pediments whose ornate carvings capture seashore life such as nautical ropes and shells lend to its rustic charm.

The room, not to mention its breathtaking view, was the main attraction during Boca Grande Historical Society’s 2017 Tour of Historic Homes in February. Since the home had never been seen for the annual event, it drew a lot of attention from professional historians and curious locals alike. Jeff Groff, director of interpretation and estate historian for Winterthur Museum, Garden & Library, a 175-room du Pont estate in Winterthur, Del., was among the enthusiastic crowd and spoke about the Crowninshields and the du Pont dynasty at the packed luncheon. He marveled at decorative accents like a colorful Italian mosaic border around the great room’s fireplace, and a restored seahorse fountain and fresh water cisterns used by the Crowninshields. Other new amenities are NanaWall impact-resistant sliding doors for maximum Gulf views and seamless indoor/outdoor living and a custom kitchen by de Giulio, a Chicago-based firm whose work has been featured in Architectural Digest and House Beautiful. The kitchen links to the past in relocating a silversmith’s double sink with a wave pattern commissioned by Louise to the bar counter. Due to vast interest, Las Olas was prominently featured in The Wall Street Journal’s real estate section. Its listing ran in international publications including Robb Report, The Sunday Times in London and Financial Times, as well as regional magazines on the East Coast.

“We live in a piece of Old Florida that rarely exists today. People come on vacation and want to put down roots with winter residences. They recognize the value of this special place with its pristine beauty and close-knit community for multiple generations of their family members to enjoy.”